Our Advising Center encourages students to study abroad. We offer programs taught by UC Davis faculty, and approve courses from all over the world. If you're interested in studying abroad, the Department of History in collaboration with the UC Davis Summer Abroad program offers three exciting programs led by our UC Davis faculty. Please check with the Global Learning Hub to find out when these programs are next going to be offered. 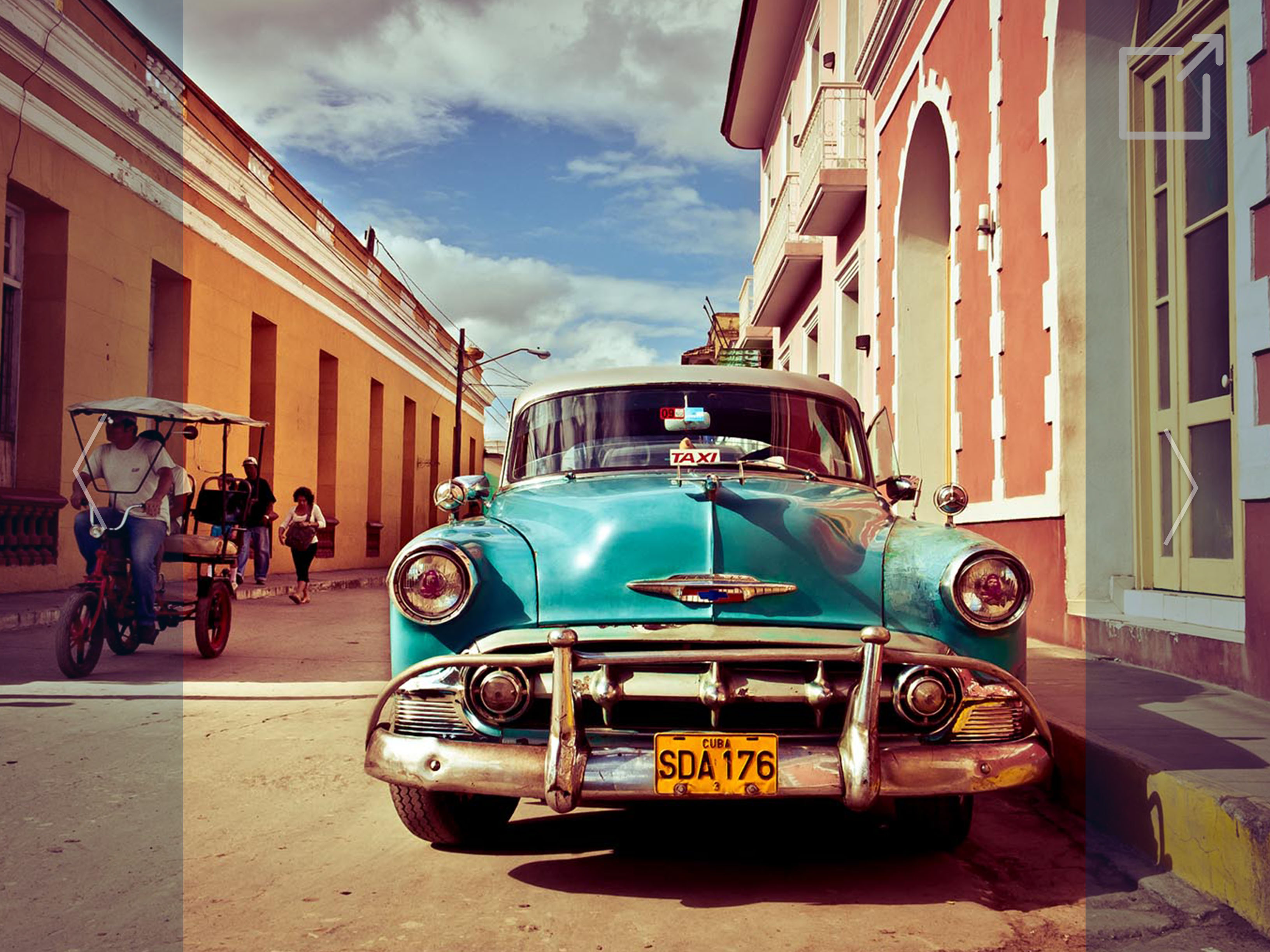 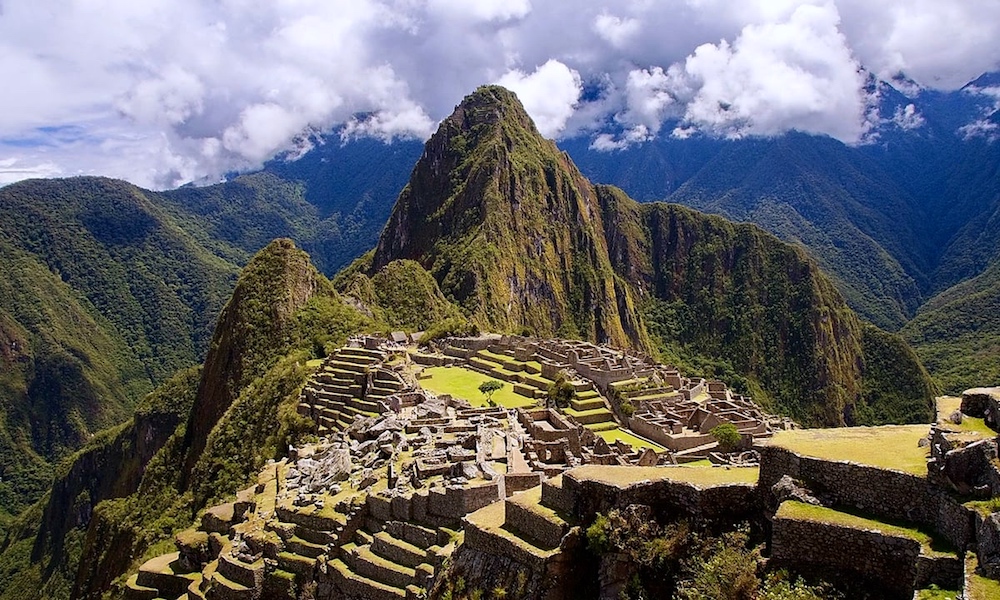 Peru: "Into the Andes: History, Environment and Culture" 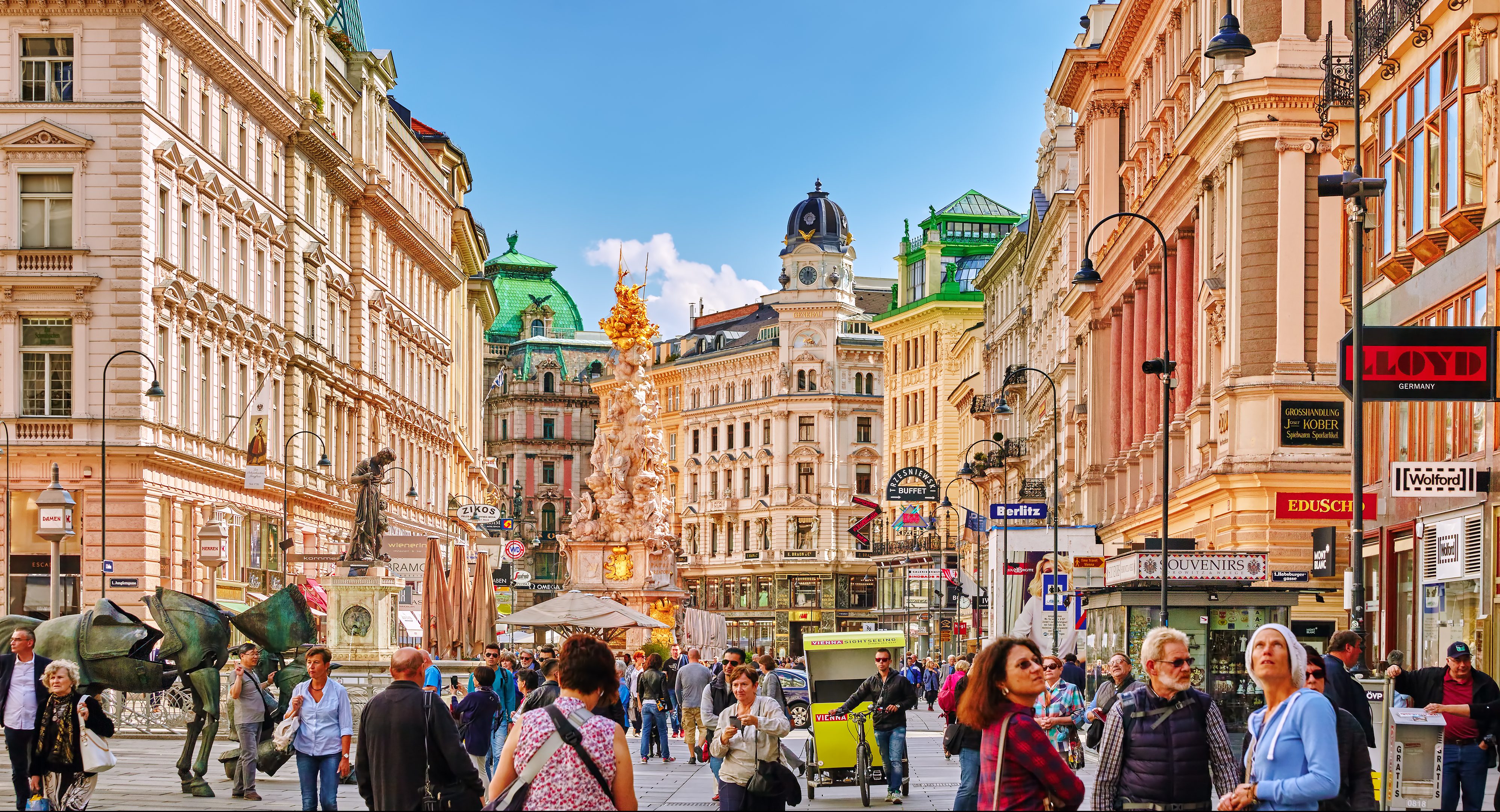 Vienna, one of Europe’s great imperial capitals, is our classroom. Vienna was the scene of epic battles between Christians and Muslims, as Ottoman Turks besieged the city. Religion and politics intersected in the Habsburg Empire. We explore religious art and pilgrimage shrines. A musical capital, Vienna was home to Mozart and Beethoven. We experience classic coffeehouse culture as centers of intellectual life and politics–Leon Trotzky and Vladimir Lenin were regulars at Café Central. We trace the emergence of modernity in the cosmopolitan multi-ethnic metropolis around 1900 in the works of Freud and Klimt. After the collapse of the Habsburg Empire after World War I we turn to the rise of National Socialism, with a particular focus on Adolf Hitler’s time in Vienna. We visit Mauthausen, Austria’s most notorious concentration camp.

After the end of allied occupation, Vienna, officially “neutral,” became a center of international diplomacy and espionage, serving as a headquarters to the United Nations. With the collapse of the Soviet Empire, Vienna has become a new gateway to Eastern Europe. The program includes a class excursion to Prague. Tentatively scheduled for Spring 2023.

Students looking for semester and yearlong programs can visit the Study Abroad Center for information on available programs, application deadlines and financial aid opportunities. If you'd like to learn if your study abroad courses can be applied towards your major, contact the Undergraduate Advising Center for your questions!

In alignment with the campus directives regarding precautions surrounding COVID-19, the Economics, History and Advising Center is now open. Our advisors remain available remotely and in-person, and will be offering academic advising appointments to students through Zoom or in-person. You can schedule your appointment in the online appointment system for either option.